To share your memory on the wall of Eddie Baker, sign in using one of the following options:

Eddie Wayne Baker, age 72, of Concord passed away peacefully at his home May 20, 2020. Eddie was born in Mecklenburg County October 4, 1947 to the late Howard Herman Baker, Sr. and the late Alice Hager Baker. He was also preced... Read More
Concord

Eddie Wayne Baker, age 72, of Concord passed away peacefully at his home May 20, 2020. Eddie was born in Mecklenburg County October 4, 1947 to the late Howard Herman Baker, Sr. and the late Alice Hager Baker. He was also preceded in death by his brother, Howard Herman Baker, Jr, commonly known as “Junior”; his aunt “Skeetie” Overcash, Polly Robins and uncle Clyde Robbins.

It was common see Eddie tinkering around in his bib overalls. He will be dearly missed by all who knew him, especially his furry companions, Daza and Coco.

A Celebration of Life will be announced at a later date.

A special thanks to his nurse, Annette with Hospice of Cabarrus County, for her compassion and care during his recent illness and to Mary Jane for her continued care for Eddie over the last seven years.

To send flowers to the family or plant a tree in memory of Eddie Wayne Baker, please visit our Heartfelt Sympathies Store.

Receive notifications about information and event scheduling for Eddie

There are no events scheduled. You can still show your support by sending flowers directly to the family, or planting a memorial tree in memory of Eddie Wayne Baker.
Visit the Heartfelt Sympathies Store

We encourage you to share your most beloved memories of Eddie here, so that the family and other loved ones can always see it. You can upload cherished photographs, or share your favorite stories, and can even comment on those shared by others.

Posted May 27, 2020 at 08:11pm
Prayers for the family. Eddie was a very dear friend. He will be truly missed. RIP my friend.
Comment Share
Share via:
AP

Posted May 22, 2020 at 10:23pm
Joanne my heart goes out to you and the family you are my sister and my shoulder is here for you love you from me and my family Annie Peck 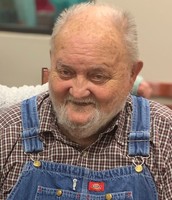 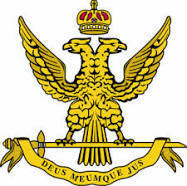 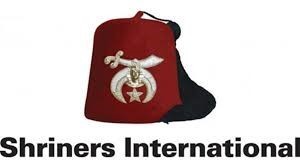