To share your memory on the wall of James Green, sign in using one of the following options:

James Scott Green, age 56, passed away suddenly. He was born in Concord November 7, 1961 to the late Margie E. Norris. In addition to his mother, he was also preceded in death by his brother, Mark Fleming; his step dad,... Read More
Charleston, SC

James Scott Green, age 56, passed away suddenly. He was born in Concord November 7, 1961 to the late Margie E. Norris. In addition to his mother, he was also preceded in death by his brother, Mark Fleming; his step dad, James Norris, Sr.; his grandparents, James and Sallie Edwards and his aunt, Doris Edwards.

Scott proudly served his country in the United Stated Army. After returning from his military service he began working in construction. He enjoyed camping and spending time outdoors.

To send flowers to the family or plant a tree in memory of James Scott Green, please visit our Heartfelt Sympathies Store.

Receive notifications about information and event scheduling for James

We encourage you to share your most beloved memories of James here, so that the family and other loved ones can always see it. You can upload cherished photographs, or share your favorite stories, and can even comment on those shared by others.

Posted Oct 31, 2019 at 09:33am
I remember your daddy from a long time ago I will be pray for you all are in my thoughts and prayers I love you all 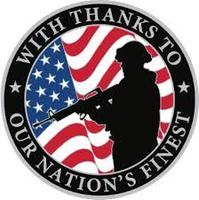 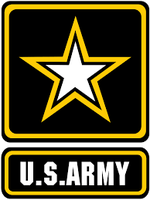