To share your memory on the wall of Lance Furr, Sr., sign in using one of the following options:

Provide comfort for the family by sending flowers or planting a tree in memory of Lance Furr, Sr.

Provide comfort for the family by sending flowers or planting a tree in memory of Lance Furr, Sr.

Lance Foster Furr, Sr., age 78, passed away Saturday, September 21, 2019 at home with his loving family by his side.
Mr. Furr was born October 19, 1940 to the late Roland Foster Furr and Margaret Ann Furr.

Lance Foster Furr, Sr., age 78, passed away Saturday, September 21, 2019 at home with his loving family by his side.
Mr. Furr was born October 19, 1940 to the late Roland Foster Furr and Margaret Ann Furr.

Mr. Furr graduated from Hartsell School in 1960 and then served in the US Army Reserve for 6 years. He then went to work for Collins & Aikman for the next 36 years, Mr. Furr enjoyed spending time outside with his family and spending time with his Brimgham Rollers.

To send flowers to the family or plant a tree in memory of Lance Foster Furr, Sr., please visit our Heartfelt Sympathies Store.

Receive notifications about information and event scheduling for Lance

There are no events scheduled. You can still show your support by sending flowers directly to the family, or planting a memorial tree in memory of Lance Foster Furr, Sr..
Visit the Heartfelt Sympathies Store

We encourage you to share your most beloved memories of Lance here, so that the family and other loved ones can always see it. You can upload cherished photographs, or share your favorite stories, and can even comment on those shared by others. 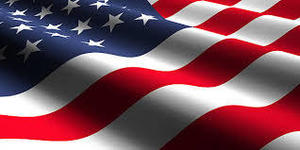 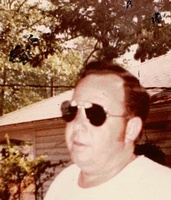