To share your memory on the wall of Michael Osborne, sign in using one of the following options:

Michael Ray Osborne, age 80, passed away at Piedmont Medical Center, Rock Hill, SC on August 15, 2020. Michael was born in Cabarrus County on November 1, 1939 to the late, Brandon Lee Osborne and the late, Willie May Guy Osborne. He was also preceded in death by his brother, Tony Osborne. Tony and Michael where raised in Lexington, NC by the Junior Order Children's Home. His parents left him for the war and welfare took them to the home, he was the youngest child to arrive there and the oldest to leave.

Michael leaves behind his son, Michael Ray Osborne, II; his daughter, Michele Severt, his sister, Joan Osborne, who was raised by the second wife. He had many extended family members.

Shagging was Michael’s passion. He was a proud member of the Charlotte Area Shag Club and was in their Hall of Fame. He was inducted into the National Beach Shaggers Hall of Fame and The Living Legends Associations of OD /Grand Strand at North Myrtle Beach, SC .Michael worked for years as a painter with Cannon Mills, he then started his own painting business. Later he bought a catering truck business which he and Joan operated as Best Catering. He will be missed by all who knew him.

A Celebration of Life for Michael will be announced at a later date.

To send flowers to the family or plant a tree in memory of Michael Ray Osborne, please visit our Heartfelt Sympathies Store.

Receive notifications about information and event scheduling for Michael

There are no events scheduled. You can still show your support by sending flowers directly to the family, or planting a memorial tree in memory of Michael Ray Osborne.
Visit the Heartfelt Sympathies Store

We encourage you to share your most beloved memories of Michael here, so that the family and other loved ones can always see it. You can upload cherished photographs, or share your favorite stories, and can even comment on those shared by others.

Posted Aug 19, 2020 at 04:35pm
Mike “Oz” was one of my very best friends in high school. He was the very personification of “cool”. We would go over to my house and listen to records for hours on end. He was the best dancer in the class, and he was one of the best at OD. I last saw him a few years ago when he brought me four cd’s of great shag tunes. I think of our high school days often with Oz, Jimmy Slaughter, Ronnie Morris and so many others. If there is a shag contest in heaven, Oz will win it every time! My thoughts go out to the family as we will all remember the good times and be glad we shared them.
Bays Shoaf
Comment Share
Share via:
MM

Posted Aug 19, 2020 at 08:21am
Condolences to Joan, Michelle, Mike and friends! I will miss my dear friend Mike. May his memory be a blessing to us all! Mary Willeford Morris

Posted Aug 19, 2020 at 04:52am
Michele and Family
I am so sorry to learn the loss of your Dad. Our thoughts and prayers are with you.
Comment Share
Share via:
BM

Posted Aug 18, 2020 at 09:05pm
Morris Field, Charlotte, N.C.,1960 on a Wednesday night, Mike introduced me to Gail, and we danced our way into marriage three months later in February 1961! A great old friend, who will be thought of often. A toast to you Mike Osborne (the Ozz) 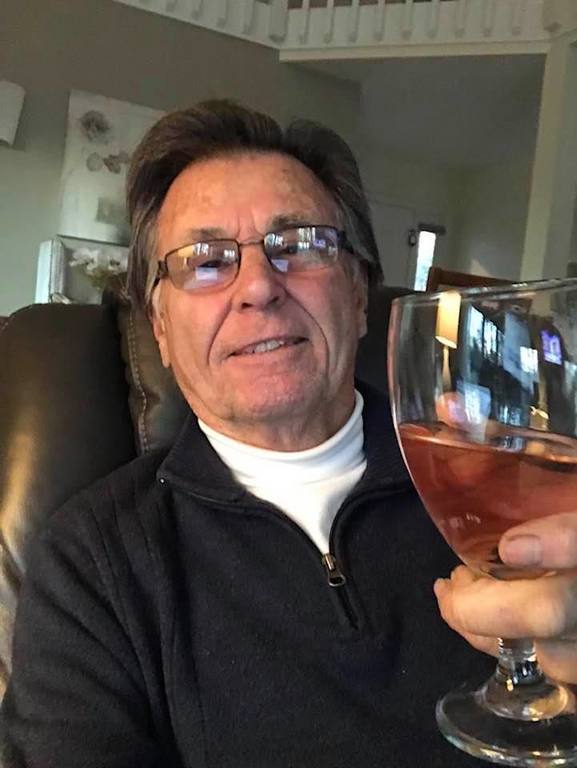 Posted Aug 18, 2020 at 06:58pm
I don't have many memories except some of the wonderful phone calls from Mike. He always sent me wonderful cd's on my birthday which was the same as his. I was glad to celebrate with him. I will miss that phone call this year.
Comment Share
Share via: 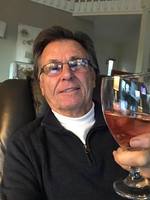 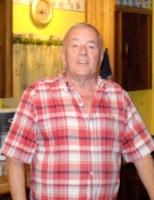 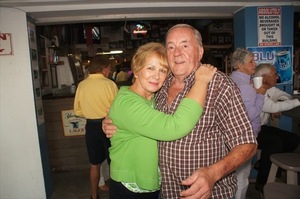 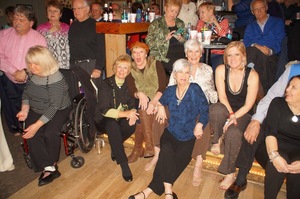