To share your memory on the wall of Robert Spiega, sign in using one of the following options:

Those left to cherish his... Read More
Concord

Robert proudly served our nation in the United States Army National Reserve, then went to work for many years as a typesetter for the Chicago Sun Times newspaper, Arcus Ticket and financial printer, Pandick. After leaving the Chicago area, he drove a truck for Seko Logistics in Charlotte, North Carolina. Robert was a lover of music and played the Accordovox in his own band. He enjoyed reading, cooking, building jigsaw puzzles and he was an HO scale model train enthusiast. Robert could fix anything that needed repair, including people as he was a sponsor in AA advocating for those who needed help. He enjoyed long talks and sharing memories of friends and family members. Robert had a smile and laugh that were contagious, and he will be deeply missed by many. He was proud of his Polish heritage and his favorite Polish blessing goes out to all: “May the land be fertile beneath your feet. May your days be gentle as the sun-kissed dew. May your hand be outstretched to all you meet. And may all men say “Brother” when they speak of you. NAZDROWIE.”

A graveside service with full military honors at Cabarrus Memorial Gardens will be announced at a later date.

To send flowers to the family or plant a tree in memory of Robert Allen Spiega, please visit our Heartfelt Sympathies Store.

Receive notifications about information and event scheduling for Robert

We encourage you to share your most beloved memories of Robert here, so that the family and other loved ones can always see it. You can upload cherished photographs, or share your favorite stories, and can even comment on those shared by others. 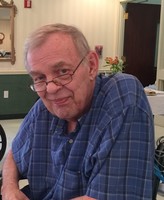 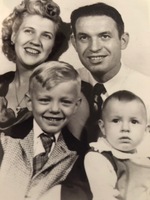 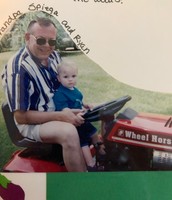 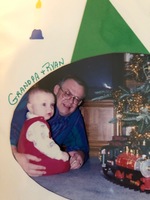